If you like flexibility or have difficulty restricting your caloric intake on a daily basis then the results of a recent study might good news for you. Researchers in Australia found that diabetes patients on a 5:2 diet had comparable results in terms of weight loss and glucose control as those on a daily calorie-restricted diet. 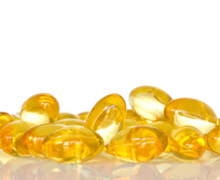 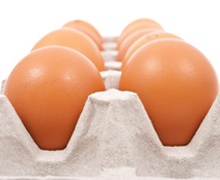 More good news has been discovered for those suffering from diabetes 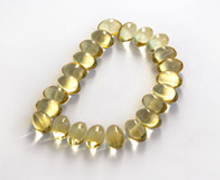 The D in vitamin D does not stand for diabetes, but you might start thinking that way as new research from the Salk Institute shows it could hold the key in helping patients with type 2 diabetes. Scientists revealed in the journal Cell a potential new approach to treating diabetes that involves protecting beta cells with vitamin D.