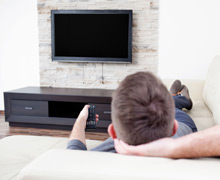 The practice of martial arts may help children cope with pressure and stress. 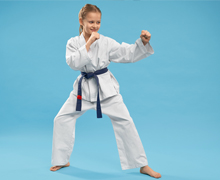 Researchers at the University of Surrey in England found the practice of Taekwondo in school-aged children resulted in better self-regulation, which meant they could better manage and alter their emotions, behavior and cognition.

HIIT is a more efficient way to reduce liver fat. 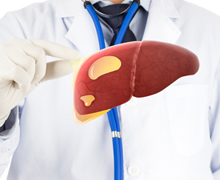 Exercise is a Short Cut to Ketosis 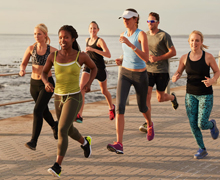 Researchers at Brigham Young University found a short cut to ketosis when they discovered people who began a fast with exercise were able to reach ketosis 3.5 hours faster than those who did not exercise.

Fat is Better Predictor than Muscle for Heart Health

Your heart would like you to lose fat rather than gain muscle. 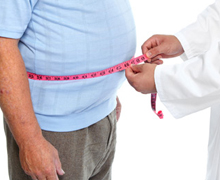 Researchers from the University of Bristol in England have determined early markers of heart health are impacted more by losing fat than gaining muscle. 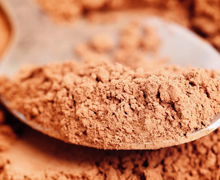 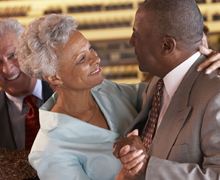 Researchers found weekly dance lessons led to a reduction in motor impairment and a significant improvement in some Parkinson's symptoms.

Lowering your blood pressure can be done with little effort in only 5 minutes per day. 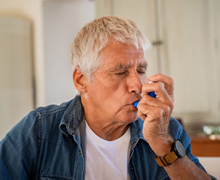 Researchers at the University of Colorado found strength training for your breathing muscles was able to lower systolic blood pressure and improve some measures of vascular health as much or more than regular exercise or drugs.