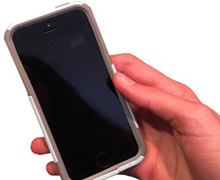 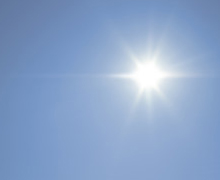 What you eat affects more than your waistline, it also affects how your brain functions 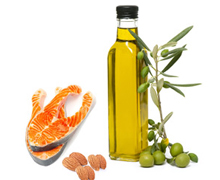 A study published in the Journal of the American Geriatrics Society shows that eating foods from the Mediterranean and MIND diets translates to a lower risk of memory troubles in older adults. Examining nearly 6,000 volunteers in the Health and Retirements study, researchers tracked the responses of the participants regarding their eating habits and then measured their cognitive abilities relating to memory and attention. 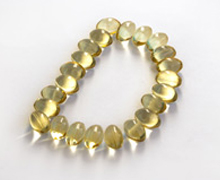 Vitamin D in high doses has been shown to reduce arterial stiffness, an independent predictor of cardiovascular-related disease. Previously recognized for its role in bone health, researchers at the Medical College of Georgia tested the effects of varying doses of vitamin D on 70 African-Americans aged 13-45 who were classified as overweight or obese, but were otherwise relatively healthy.